Life as I know It 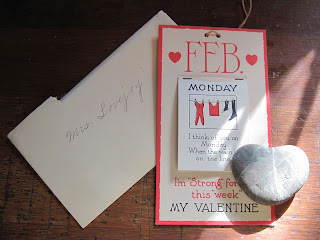 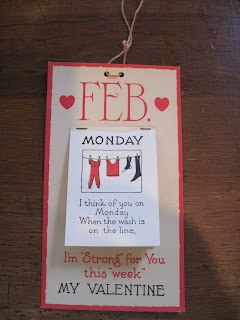 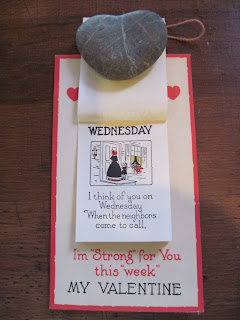 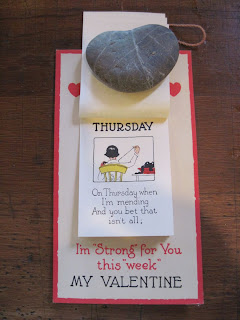 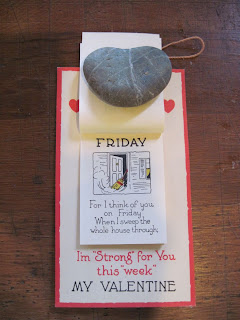 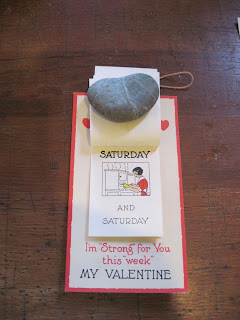 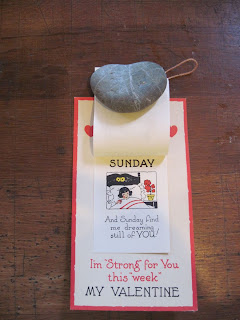 Hidden under a mound of boxes in the corner of my Mother's garage sat an old domed trunk held closed by crumbling leather straps and a rusted padlock. Judging by the newspaper wrapped packages in the boxes on top of the trunk, it had been there since our move in 1954– untouched, unopened, just waiting for me to discover it.
I shrieked when Jeff pried open the lid. Nestled inside were celluloid boxes of coral jewelry, Civil War medals and ribbons, paintings, vintage clothing, photos, two family samplers from Pennsylvania, and old letters from the Quaker members of my family in Chester County, Pennsylvania, to the younger family members who had settled in the Pasadena colony.
A stack of books, tied together with faded blue satin ribbon, held Emerson, Keats, Burns, Browning, and others beloved by my Grandmother and her young husband, who died just a few years after they married.
I treasure everything we found that day. I sent some of the mementos to family members in Alabama, New Mexico, and Tucson, Arizona. Some of them remained with me.
This calendar card had a note attached to it written by my Grandmother Lovejoy, who said that it was given to her by a student. I LOVE IT and so am sharing it with you my friends.
Wishing you and yours a joyful and love-filled Valentine's Day,
Sharon
Posted by Sharon Lovejoy at Friday, February 12, 2010

That Valentine is SO cute.

And what an amazing discovery! I don't know what I'd do if I found all those artifacts- I'm such a history freak! :p

Dear Sharon,
Such a treasure, the lovely valentine and the trunk. It pleases me to no end when family mementos stay within the family. So often these precious items end up in antique/vintage stores and that is so sad to me. I love that you have them and shared some things with other family members.
Thank you for sharing the darling valentine!
lori

I love the sentiment and the graphics from your vintage valentine.

How wonderful to find the treasures from your relatives. I can imagine how special they are to you!

This story and this card are beatiful!
Have a nice Valentine's Day!

oh sharon what a lovely trunk of treasures:) the valentine in simply too cute! what a true treasure chest you have! big herbal and honey hugs to you

A treasure trove! Oh Sharon, what a special find.

Have a great weekend!

What a treasure trove you found hidden away and such a neat valentine too.

I love your heart rock. I collect them too.

Have a lovely Valentine's Day ~ FlowerLady

Sharon,
How awsome-ly wonderful for you! Family treasures are so special! I'm so happy for you! I wrote a post about some special things that I have from my grandparents.

I truly enjoy your blog! Have a great day,
Patti

What an absolutely delightful card. And to think it came from an old trunk full of incredible treasures and items of a certain personal value - going through these must have been like finding a time capsule. Holding your own past...
Beautiful post.
Happy Valentines Day to you and yours,
xo
Zuzana

Oh Sharon, how amazing! I've always had a dream about finding a long-forgotten chest full of treasures, but you really DID! Gorgeous Valentine....reminds me of Frank singing 'Saturday Night is the Loneliest Night of the Week...' for some reason! Wonderful post, thanks for it. Have a wonderful Valentine weekend! xox Rachel

Such treasures! Bless you and your family...how amazing it must be to receive such heirlooms.
This card is wonderful...I love how it is addressed to 'Mrs. Lovejoy,' and that Mrs. Lovejoy is your grandmother...is it the same one who had that lovely garden?
Thinking of you, wishing you a wonderful Valentine's weekend.
xo Dawn

Oh my goodness, what a treasure trove you found! And that card is simply delightful. Happy Valentine's Day!

What a beautiful Valentine! It reminds me of a song my mother and I would sing when I was a little girl.
"This is the way we wash our clothes so early Monday morning..." And so on through the days of the week with hanging, mending, ironing, etc.

That is the sweetest card, I can see why you treasure it. Happy love day xoxoxo Clarice

How fun to find all those precious treasures..and the calendar card is just wonderful. Happy Valentines day to you!!

What a WONDERFUL treasure..I'm envious!! Truly an old fashioned valentine and so special in many ways.
I love "Friday" - I think of you when I sweep the whole house through...that is truly love!
Ronelle

How wonderful! Love finding treasures :) Happy Valentines day to you and yours xoxo

Click this photo to join. Sharon is the President of the Grimy Hands Girls' Club. There is no treasurer, secretary, V.P., dues, or taxes. Just fun! 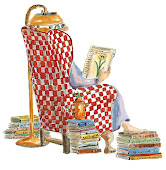 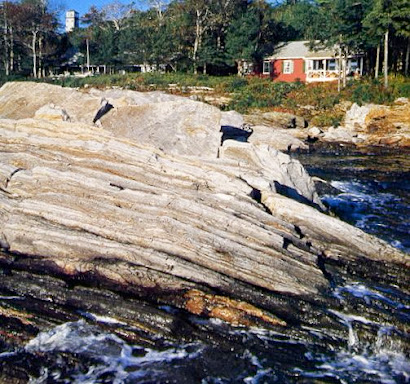